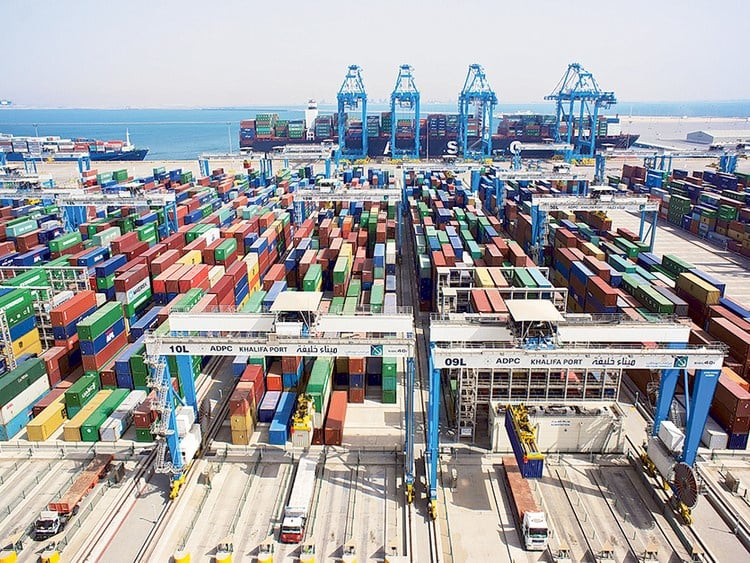 CERTUS Port Automation has been selected to deliver the Automated Gate Solution as well as the Crane OCR solution for the STS Cranes to be delivered at the terminal’s extension of Abu Dhabi Terminal located at Khalifa Port, UAE. A total of 10 STS Crane OCR systems will be delivered as well as 6 new Gate OCR portals accompanied by 8 new gate lanes. The latest CERTUS Gate Operating System will integrate with the TOS to assure the hand-off procedure at over 200 truck transfer points.

“I am extremely proud of this award as it proves that our equipment is performing well in harsh environments like the one Khalifa Port operates in, it also shows the customer is satisfied with the performance of our systems over the past 6 years” says Dave Walraven, Chief Commercial Officer. “Abu Dhabi Terminal was the first to adopt Crane OCR technology in the region. Continuing with Crane OCR confirms such systems contribute to the terminal’s operational goals.” he continues.

CERTUS is the world leader in automatic container identification through its image capturing and deep learning recognition engines. In over a decade of development, CERTUS has delivered OCR systems to over 50 sites, in over 25 countries on 4 continents. CERTUS’ OCR systems are in operation today at over one third of of the world’s largest 30 container ports. CERTUS Port Automation is the industry market leader in OCR for ship-to-shore cranes, truck processing and yard cranes. A pioneer in the container handling industry, CERTUS is focused on lifting the productivity of its customers through increased data accuracy, CERTUS’ industry-leading OCR engines and various port productivity applications are part of this continuing effort.