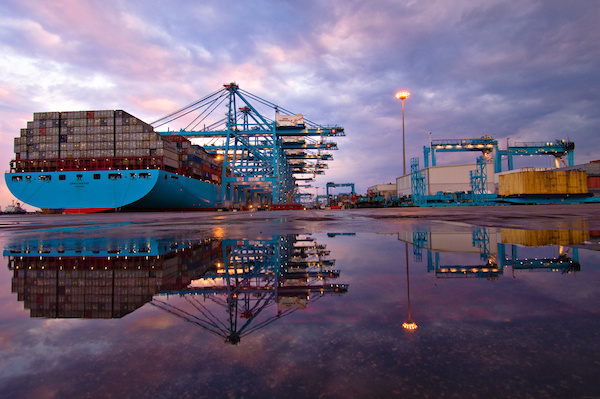 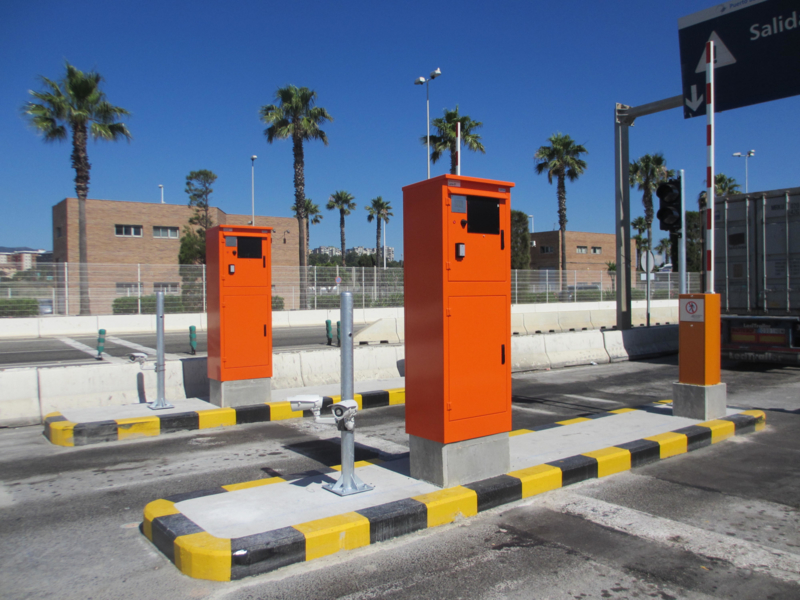 APM Terminals Algeciras, following the implementation of Optical Character Recognition (OCR) technology at the terminal gate operations, and a trucker appointment system for delivery and pick-up of containers, has resulted in improved efficiency, and a 30% increase in gate transactions.

The new system represents an investment of €2.2 million, and a two-year development project, and has significantly reduced truck waiting times, and risk of accident through better-managed truck traffic at the terminal. In the three week period following the introduction of the new systems, Gate transactions at APM Terminals Algeciras have risen to an average of 1,000 per day, with as many as 94 per hour. Detailed coding is scanned to provide access to four gate lanes, where entry tickets are automatically printed. Two additional lanes are designated for truck exits from the terminal.

The Port of Algeciras, located in southern Spain at the Gibraltar Strait, is the 2nd-largest container port on the Mediterranean Sea and has become one of the most important and modern transshipment terminals in the world. Second only to Valencia as Spain’s 2nd-busiest busiest container port, Algeciras handled 4.51 million TEUs (91% transshipment cargo) in 2015, and ranked 30th globally in annual container throughput. APM Terminals Algeciras, which leases King Juan Carlos I Quay, handed 3.74 million TEUs in 2015, and has completed upgrading its cranes and quay infrastructure to accommodate 18,000 TEU capacity EEE-Class vessels.

CERTUS is proud to be a part of the project for the deployment of its Automated Gate solution.