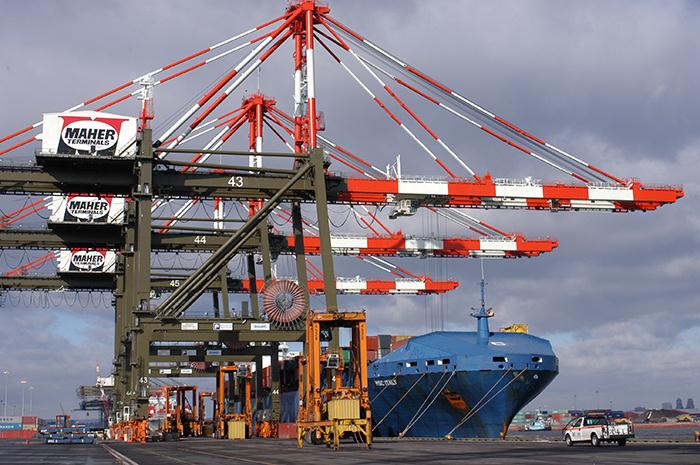 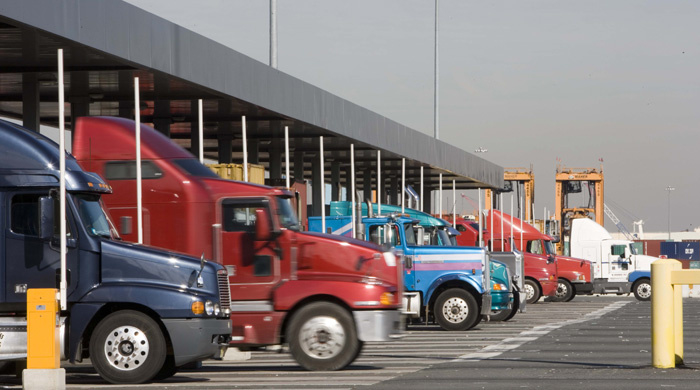 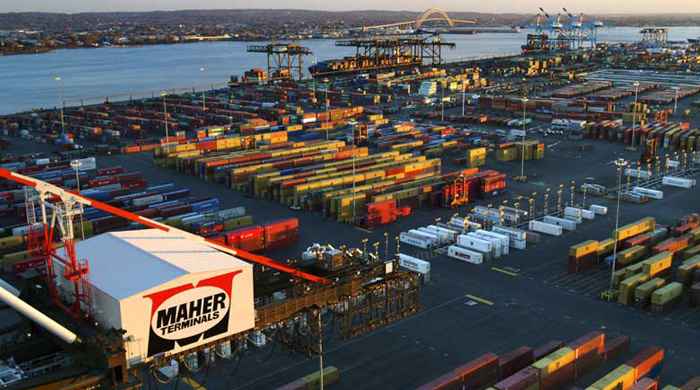 Hendrik Ido Ambacht, The Netherlands  (October 18, 2015) CERTUS Port Automation b.v.  (CERTUS) has been selected by MAHER TERMINALS, Newark  (NJ) for the replacement and upgrade  of the existing truck gate automation systems with new features and functionalities . Phase 1 of the project includes renewal of the OCR Portals for inbound and outbound traffic as well as replacement of the driver pedestals and related equipment throughout the facility.  Furthermore CERTUS will be implementing its proprietary PASS software suite as middleware solution, collecting data from numerous sensors, processing it and delivering the value added information onwards to the TOS.

“We’re very excited to bring our latest technology to MAHER TERMINALS” says Leander de Nooijer, President of CERTUS.  “A major US port operator like Maher in full daily operation challenges us to be smart in implementation of new technology without interrupting the day to day ongoing operation”.  For this purpose, CERTUS developed a staged implementation plan bringing new systems live, whilst existing systems will remain in place until new systems are up and running.

Aaron Newton, Vice President of Sales and Marketing from Mi-Jack Products, the CERTUS representative for sales and service in North America, stated “We are looking forward to continuing our strong relationship as a technical solutions provider with Maher Terminals. In 2012 we installed Mi-Jack’s PDS solution Mi-Star and now we are excited to continue with the gate automation systems.”

Besides renewal of existing systems, CERTUS will be supporting MAHER to increase gate process performance by introducing models for faster and more efficient gate process handling. De Nooijer added,  “Together with Maher Terminals, supported by TBA, we’re analysing current operations and exploring opportunities to bring in ideas and additional technology in order for MAHER to increase volume, throughput and service levels to the trucking community”.

Laura Markham, VP IT Operations stated “We did a thorough search, and concluded that CERTUS offers Maher Terminals the best opportunity to upgrade to the most modern and efficient gate systems available today."